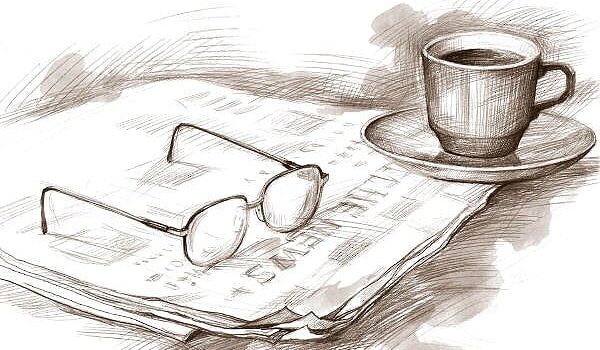 There was plenty of news last week as a support to growth. Earnings, Brexit, and trade contributed to results.

Q3 2019 Earnings season is well underway with 39% of S&P 500 companies already having reported. 78% of companies have beat expectations, with earnings falling 3.8% and revenue growing by 2.9%1. Negative earnings growth has been expected as normalization from 2018 tax cuts occur. Next year we may see corporate expenditures increase as earnings should be in excess of norms in comparison to 2019. Spending could reaccelerate growth.

An agreement on Brexit with the European Union (EU) was not passed by parliament. An extension until January 31st has now been granted. Prime Minister Boris Johnson will likely seek a general election December 12th to gain support. The likely next step would be a vote of no confidence in order to force a general election.

China has agreed to purchase approximately $20B in US agricultural products over the next year as a part of the phase one agreement. An extensive trade agreement is unlikely before the US election next year, however small advancements and setbacks are likely over the next year.

The European Central Bank (ECB) met for what was the last meeting with Mario Draghi as President last week. The ECB decided to leave rates unchanged, as expected. The legacy of the out-going ECB President will likely be his willingness to maneuver the EU into negative interest rate territory in order to bring their economy out of recession. The Federal Reserve bank and Bank of Japan will each met this coming week. Further easing is expected in the US, but not in Japan, as the likelihood of a rate cut sits at 50%.

Earnings, while sounding weak, are strong considering in the impact of tax reform last year. What is concerning is that most of it is coming from a lack of corporate spending as revenues are rising at only 2.9%. Brexit delays are better than a no deal Brexit. This is the third extension, so we now move to over 3 ½ years since the UK voted to leave the EU. While this week was good, turbulence is expected as a slew of data is expected in the coming week.

Your interest in our articles helps us reach more people.  To show your appreciation for this post, please “like” the article on one of the links below:

Always remember that while this is a week in review, this does not trigger or relate to trading activity on your account with Financial Future Services. Broad diversification across several asset classes with a long-term holding strategy is the best strategy in any market environment.

Any and all third-party posts or responses to this blog do not reflect the views of the firm and have not been reviewed by the firm for completeness or accuracy.